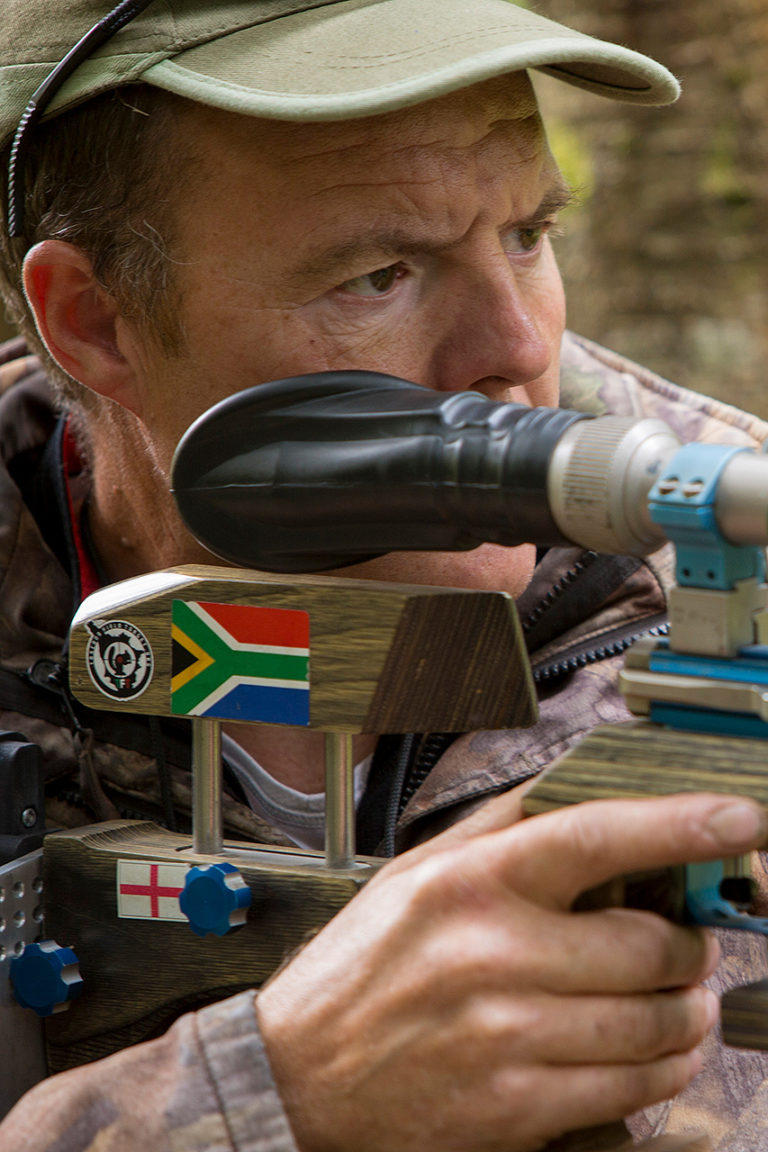 Andy Calpin is a name synonymous with FT. Competing nationally and internationally almost since the sport was invented in the ’80s representing England almost every year Andy has won almost every championship in existence including the World Championships in 1999.
Whilst continuing to compete at the highest level he has transferred this experience the other side of the firing line, building courses with a unique and testing character for all levels of shooter.